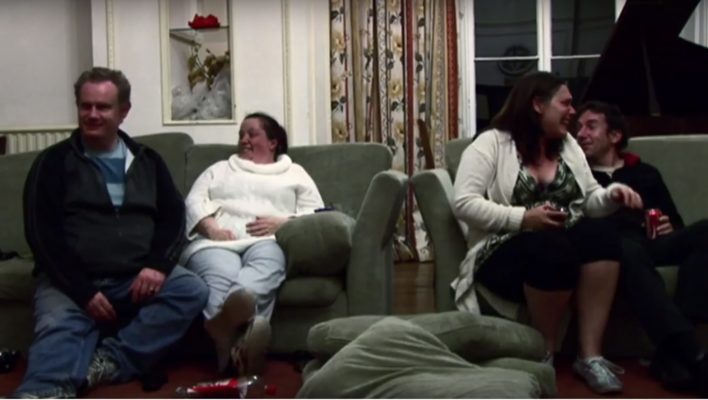 Holiday from Poverty is a six-minute film that opens a window onto the impact of a family taking their first ever holiday. The film follows the Hope family to Frimhurst Family House, the location setting for all residential aspects of ATD Fourth World’s Family Support Programme, and seeks to challenge media stereotypes of ‘poor people’. “Living in poverty isn’t just about money,” says director Jez Lewis, “It’s the fear of what other people think of you, the feeling that you’re not even entitled to the things they take for granted.” Holiday from Poverty is part of the Why Poverty series of films exploring the realities faced by people living in poverty. It was funded by the Joseph Rowntree Foundation and made by Mosaic Films. More films from the series are available at http://www.whypoverty.net/