ATD (All Together in Dignity) Fourth World UK is part of the International Movement ATD Fourth World, a movement of solidarity among and in collaboration with the most disadvantaged and excluded families around the world. We hold a vision of a world without poverty, a society where each person is respected. Poverty is an affront to human dignity, and people in poverty have unique knowledge and experience that can lower the barriers separating people and communities.

Founded in 1957 by Joseph Wresinski, ATD Fourth World brings together people from all cultures and social classes and is active in 34 countries throughout Europe, the Americas, Africa, and Asia.

It is an international non-governmental organisation with no religious or political affiliation. It works with affiliated organisations in 90 other countries and has over 100,000 members worldwide.

As part of our commitment to representing people living in poverty at an international level, ATD Fourth World has a permanent delegation at the European Union and holds general consultative status with UNICEF, UNESCO, ECOSOC, the International Labour Organization and the Council of Europe.

“Wherever men and women are condemned to live in extreme poverty, human rights are violated. To come together to ensure that these rights be respected is our solemn duty.”

The day is a platform for people living in poverty to speak out about their lives and struggles and to invite others to join them in the fight to end poverty. In the words of one participant: “It’s our day. We can say what we have in our hearts without shame, without embarrassment.” Five years later, the United Nations recognised 17 October as the International Day for the Eradication of Poverty and called on all nations to renew their commitment to fighting poverty.

The violence of extreme poverty, ignorance, deprivation, and contempt isolates people and locks them in silence to the point where they doubt that they are part of the human community. Recognising the efforts made by people in poverty to ensure that no one is left behind, and combining our strengths to reach out to those still unreached, are essential steps on the path toward overcoming poverty and building peace together. 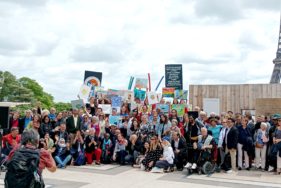 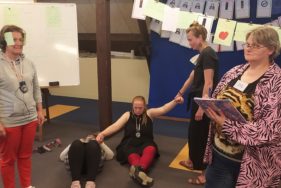 The International Day of Families

To mark the International Day of Families, on 13-15 May 2022, parents with lived experience of poverty from across Europe (…) END_OF_DOCUMENT_TOKEN_TO_BE_REPLACED 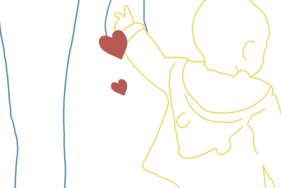