Skip to content
Home > Giving Poverty a Voice > World Day for Overcoming Poverty: ‘Are You Prepared to Listen?’

World Day for Overcoming Poverty: ‘Are You Prepared to Listen?’ 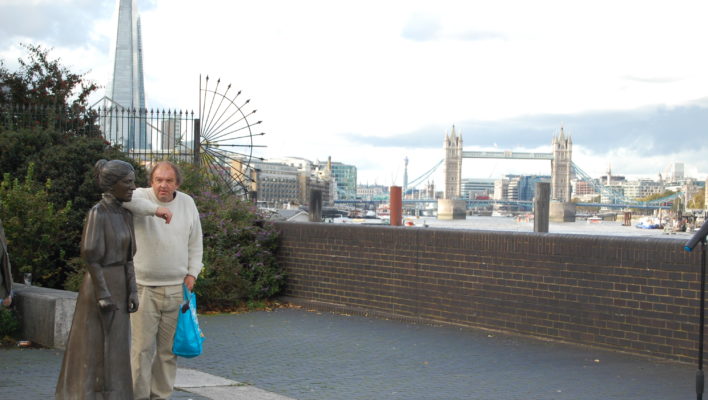 On 19 October 2019, the World Day for Overcoming Poverty was observed in Bermondsey (London) near the above statue of Ada Salter (1866-1942), a prominent social reformer.

This is one of the collective messages read aloud:

Poverty wears you down. It’s a heavy burden to carry.
You are carrying the weight of the world on your breaking back.
Things are getting much worse, we are being held down, shackled, not being given a fair chance to get out of poverty. We are being blamed, stigmatised and gaslighted in the media. We are being made the scapegoats as to why there is poverty in the UK, with constant finger pointing and judgements in this media frenzy.

How are we meant to exit our cloud of doom? Debts and robbing Peter to pay Paul. Scrimping and scraping to make ends meet.

Do you realise that we are going without food to pay bills? Having to
tell our children they can’t go to a sports club because we don’t have
the money. Do you understand how stressful it is living on benefits?
Trying to make the money stretch between payments.

Living costs are getting higher; yet benefits seem to be getting lower. It’s not clear what you are entitled to claim for. Then you have to fight and fight, appeal and appeal to be able to get a little bit of money.

When you do get a job, it’s usually zero-hour contracts. You are still
worse off. People are scared to go over 16 hours because they wouldn’t be able to pay their rent. Some people still have to rely on foodbanks even though they have a job. How can that be?

Life is getting worse in Britain, are you prepared to listen to us and
make a stand? 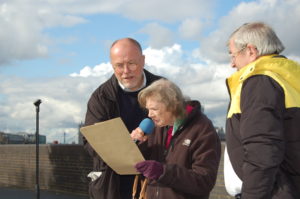 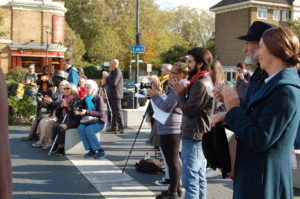 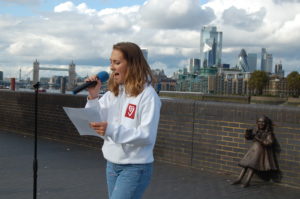 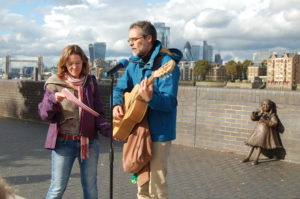 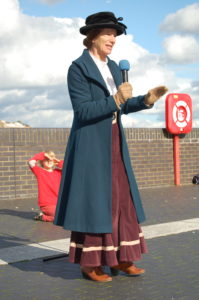 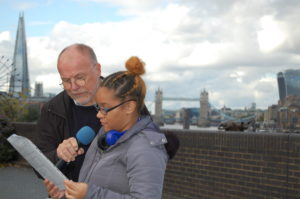 With particular thanks to: Lynn and Dave Morris of the Journeymen Theatre; Victoire Rambosson of the “Take Justice to Heart” charity at the Lycée Charles de Gaulle; and the London Challenge Poverty Week.