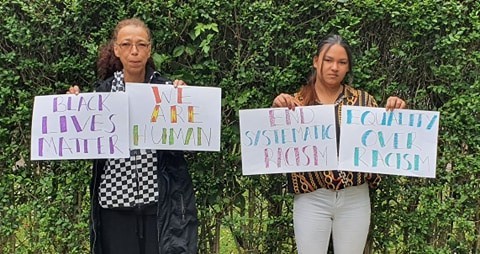 As a movement rooted in the affirmation of the equal dignity of all human beings, ATD Fourth World stands against racism in all its forms. On the topic of the #BlackLivesMatter protests and about poverty, Amina D. Weston, Amina M. Weston, Zewdu Mengiste, and Patricia Bailey all agreed to be interviewed for this article.

Q. How would you explain to people what it is like to experience both poverty and racism at the same time?

Amina D.: When my neighbour heard that BAME people (Black Asian and Ethnic Minority) have a higher chance of getting coronavirus because so many of us are key workers, within ten minutes, she came to ask me, “Why aren’t you on lockdown then?” That’s her fear and ignorance, thinking that statistic means that she’s more likely to catch something from me! It’s devastating to be talked to like that.

We’re sick of being treated like we’re not human.

Patricia: Poverty and racism go hand in hand. Neither one is your fault. Racism has been going on for so long in Britain. It’s horrible how the Windrush generation got treated when they tried to look for accommodation and everywhere got told “no blacks allowed”. We heard that all the time.

Zewdu: Even now, here in Leeds, I know a black immigrant family with five children and two parents all living in a single room. Seven people in a single room! This is unbelievable.

Rome people fall into poverty because of racism. Many immigrants come to Britain with high degrees and professional experience — but can’t get a job just because of the colour of our skin. This has happened to me. They like your application on paper; but when they see your face, they don’t give you a chance. 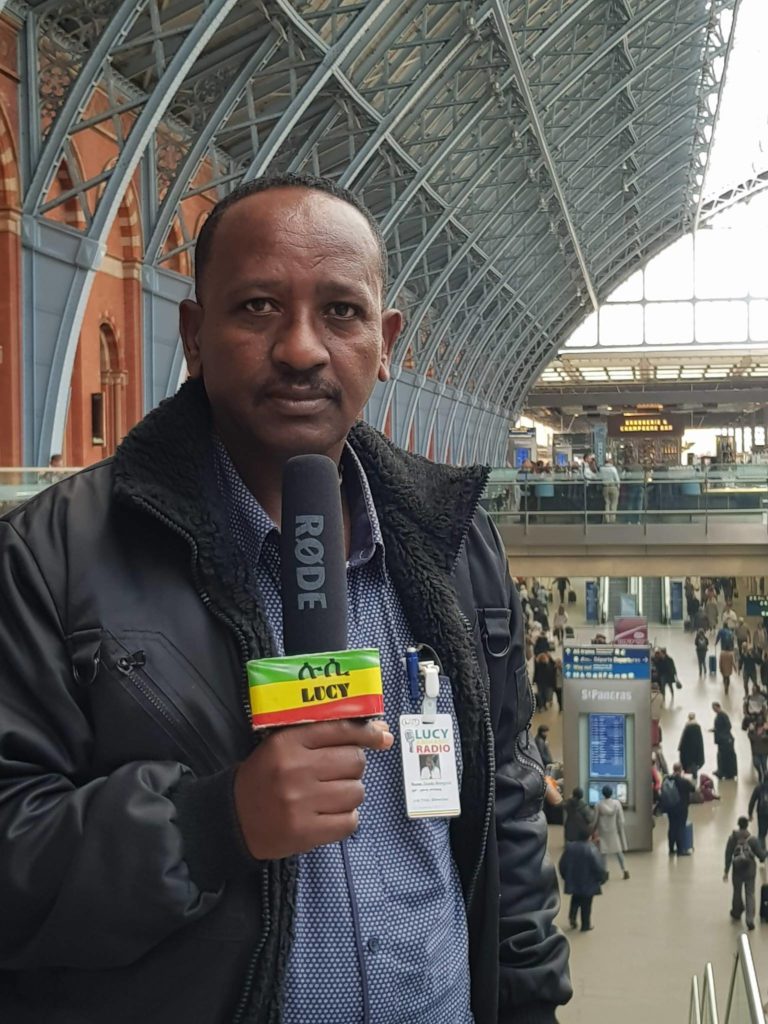 Amina M.: The reason that BAME people have a higher chance of infection is systemic racism and elitism. We tend to get put in ghettos that it’s hard to get out of. We need to commute to find work but car insurance premiums are too high; so of course we have to take the bus and that puts us at higher risk.

Amina D.: Poverty and racism have a big impact on job interviews too. You can’t wear your hair naturally or you won’t get hired.

Amina D.: But weaves and wigs are too expensive. Your skin can look ashy if you don’t care for it properly. But all those oils and lotions and shampoos and conditioners cost a lot of money just for a one-day interview.

Amina M.: People hide their poverty because they’re ashamed of it.

Q. What should people know about the Black Lives Matter movement and about racism?

Amina D.: We are in danger from white supremacists. The Philando Castile video breaks my heart. No, no to kneeling because that’s how they kill us. Stand tall. Black Lives Matter is about standing tall.

Patricia: The way black people get treated is just wrong.

People shouldn’t have to be scared all the time.

In my children’s primary school, other children made some horribly racist remarks. Their parents have manipulated them. When children hear their parents being racist, they think it’s okay.

It even happened to Meghan Markle. The tabloids treated her like she was the worst person going. 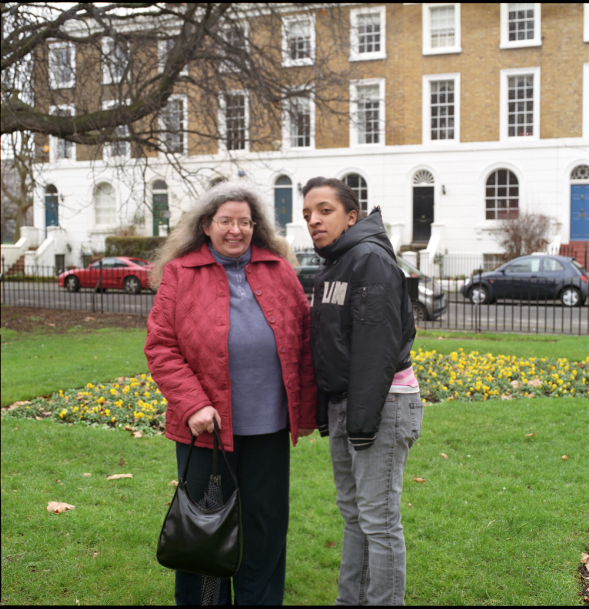 Above: Patricia Bailey (left) with her daughter, Amanda DaCosta

Zewdu: We have to make society more aware of racism and of human rights. That statue of Edward Colston had been in Bristol for more than a hundred years.* Education has to be changed. From primary school to universities, the only references made to Africa are about the slave trade which ended long ago. Why don’t they teach about things happening today? I come from Ethiopia, which was never colonised or exploited for the slave trade. Schools should teach that we are proud of that history and that black people have skills and knowledge.

And they should teach human rights in every primary school.

Q. What else do people need to know?

Zewdu: Government policies in Britain are good. But on the ground, there are police officers and public officials who don’t follow these policies and do their own thing. To change that, we need to raise people’s awareness locally about how to respect human rights.

Amina M.: It’s hard being mixed race. We’re too black for white people and too white for black people. My little princess has two mixed-race parents. And I have two mixed race parents. We’re so lucky to have such a mixed culture and family. We’ve always loved and celebrated all sides to our family. We are both black and white — but I have family that are much more then that! African, Caribbean, English, Scottish, Bengali and Pakistani! And we have always loved this about our beautiful family. We are so many shades of black, brown. And no one can take this away from us.

Amina D.: Some white people in mixed race families think they can get away with saying racist things. Then they add, “I can’t be a racist because I’ve got black people in my family”. You have a feeling of non-existence where no one recognises what you go through. There are white mothers who need to stand up on the side of their black children.

We’ve got to stand up for one another.

Amina M.: Both my grandmas have had their own struggles carrying black children and I would just like to give them a big round of applause. They are both amazing, beautiful strong women who come from a less understanding generation. I do not know the extent of their struggles, but I know they come from a time different to now and I admire their strength!

I really hope the world can leave this mindset behind us and we can move on into a world where no one has to suffer for the colour of their skin.

To read “Not Second Best in Our Story”, a Black Lives Matter poem by Amina M. Weston, please click here.

* On 7 June 2020, this statue was torn down as part of a Black Lives Matter protest because it honoured a slave trader.