ATD Fourth World UK is grateful to Daniel Kenningham and Ben Cheney for their roles in the previous National Coordination Team. 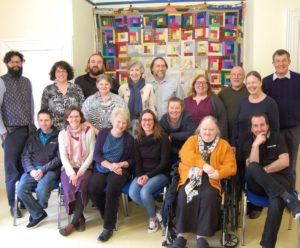 #BruisedBabyPolicy I found another 28 policies assume any bruise in a premobile child indicates they are suffering or likely to suffer significant harm and call a strategy discussion without the social work assessment required by statutory guidance https://www.gov.uk/government/publications/working-together-to-safeguard-children--2 7/11