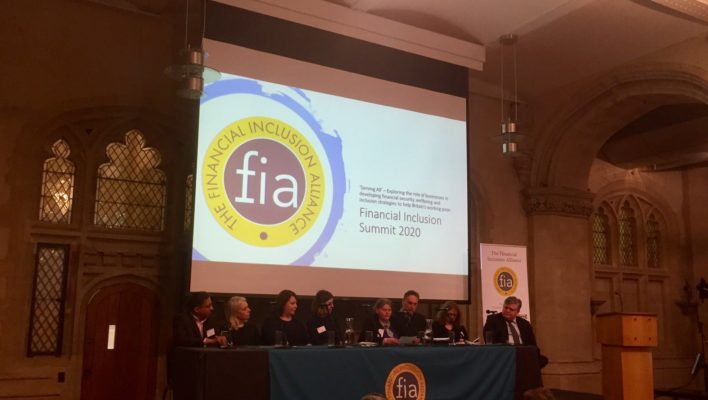 On 30 January 2020, Tomorrow’s Company and the Financial Inclusion Alliance held a major summit about “purpose beyond profit” hosted by the City of London at the London Guildhall. Organiser Norman Pickavance presented a report on in-work poverty and called on two hundred employers from across the UK to help develop financial security, well-being, and inclusion for the working poor. 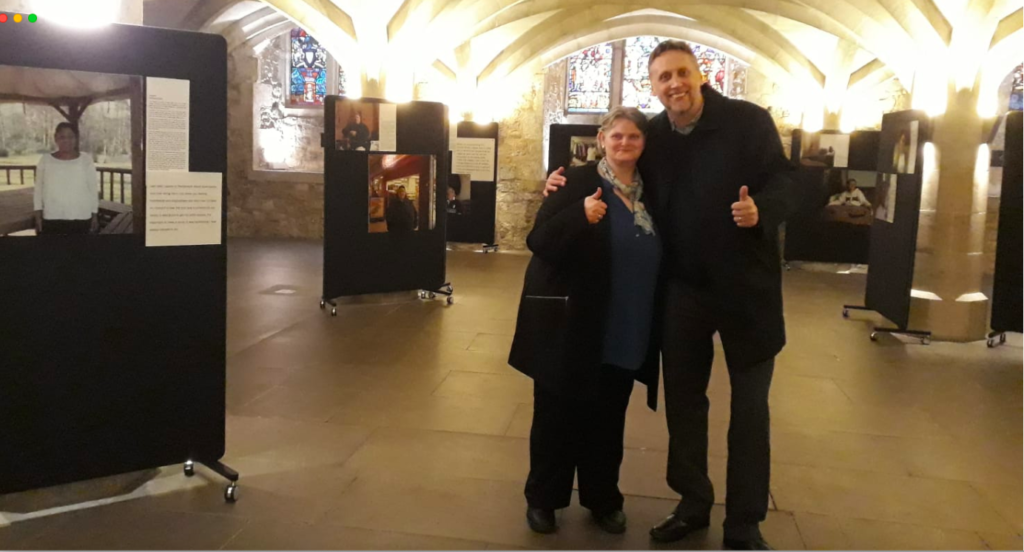 Our Roles We Play exhibition was featured.

The report drew on our research on Understanding Poverty in All Its Forms, particularly the findings about financial exclusion, unrecognised struggles and ways that the word “resilience” is sometimes used against people in poverty.

“Poverty isolates people psychologically and has a huge impact on their mental health. Our research asked people experiencing poverty what it feels like. The results highlight the massive psychological and social impact on family life and on people’s sense of self-worth. The drivers of poverty are disempowering policies and structures, as well as financial insecurity, financial exclusion and debt. Financial exclusion means feeling trapped with a lack of control.

“We need to look at the gravitational pull of the ‘poverty zone’: How deeply are people pulled into it? How long have they had to endure it? We must recognise that the first experts on poverty are the people experiencing it themselves.” 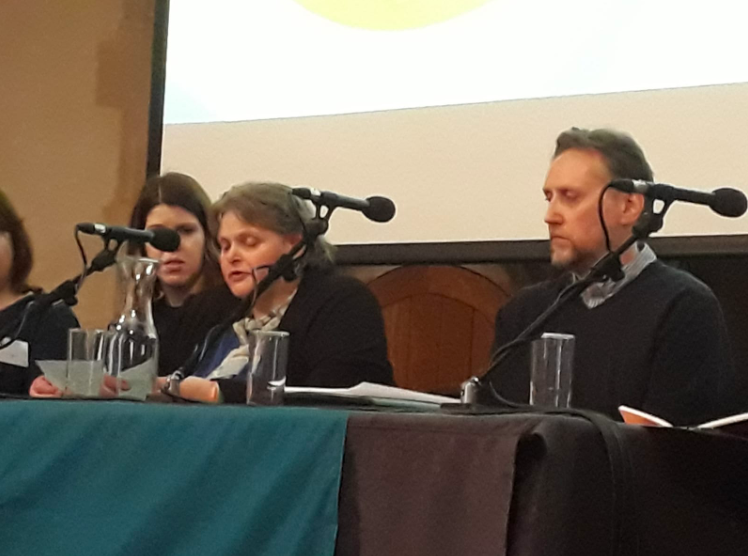 Below is the speech given by Amanda.

“In our research, people told us what financial exclusion feels like to them. When you have insufficient funds, you have to consider: do you put the heating on or do you eat?

“You have to rob Peter to pay Paul. Some adults go without eating food just so their children have food in their bellies.

“When parents don’t have money for top of the range designer clothes, etc., a child who had friends before may become isolated because they’re not on trend. Also, some children even get bullied because of this. Children in poverty don’t get invited to parties because their parents can’t afford a birthday gift or even a card. It’s the same for adults too. If they’re invited to go out, they’ll often make up an excuse not to go, just so as to hide their embarassment over not being able to pay for a drink, or to get in somewhere. They feel ashamed that they can’t afford it and they don’t want anyone pointing a finger at them.

“In-work poverty means relying on Universal Credit that fluctuates with your shifts. But it’s disconnected. Working a lot of shifts one month means less Universal Credit—or none at all—for the following month when you might not be assigned many shifts. The waiting period to receive Universal Credit means that people go into debt while waiting to receive it. Another problem with the fluctuations in Universal Credit is that the statements are hard to understand. With ATD Fourth World, we offer training to social work students—and not one of them has been able to correctly understand from the statement how much a person owes towards social housing.

“Financial exclusion feels disempowering and shameful for those living in poverty.

“When you’re really stuck for money, you go to a loanshark or a payday lender. But they take a big percentage plus interest and they want repayment early.

“Poverty is about what life throws at you. It strips away your dignity and your humanity. You hit rock bottom, where you feel there’s no point in getting up in the morning and you might as well be six feet under.

“In the other room here, you can see our exhibition: “The Roles We Play, Recognising the Contribution of People in Poverty”. This project shows people another side to us. The media links the word “poverty” to words like “lazy, feckless, scroungers”. But there are many ways we contribute importantly to society: helping a neighbour, caring for an elderly relative, or raising children. This exhibition brings poverty to the public eye in a new way to show those unrecognised contributions.

“During the photo shoots we decided where, when and how our photos would be taken. We each wrote about our own lives. Having ownership over my own image and what I wanted to say was empowering. It gave me a sense of purpose and control. This is very rare in life especially when you are struggling.

“People in poverty are often treated without respect which is disgraceful. People in poverty do the best with what they’ve got. They deserve the right to be treated equally with dignity and respect. After all, they are human beings just the same as anybody else.”

During the event, some tweets were appreciative of Amanda’s speech:

Following the event, Norman Pickavance wrote: “Amanda of course was the only speaker to get a spontaneous round of applause, which I thought was a very special moment – particularly in such a corporate setting. (I have never seen that happen before!) I hope that together we managed to get ATD Fourth World’s vital message across about the lived experience of poverty. The feedback talked of a rich and highly informative experience. The best moment of the summit for me was walking in to see your photographic exhibition. It was so brilliant – so perfect – I almost cried.” 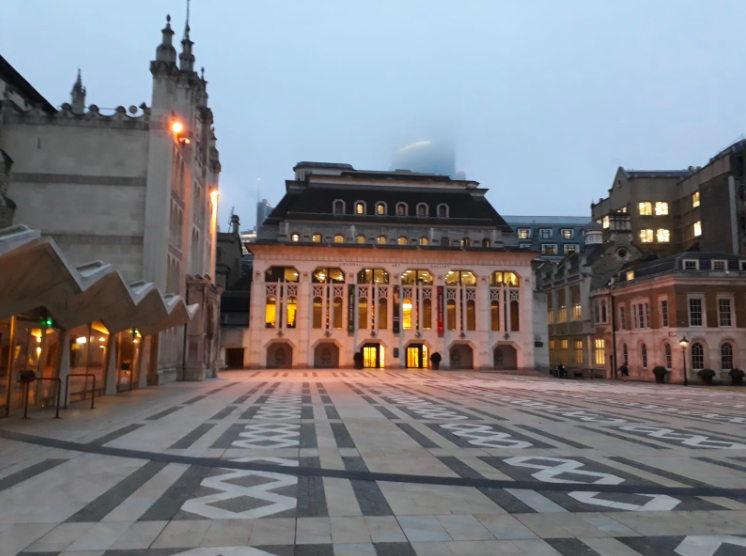 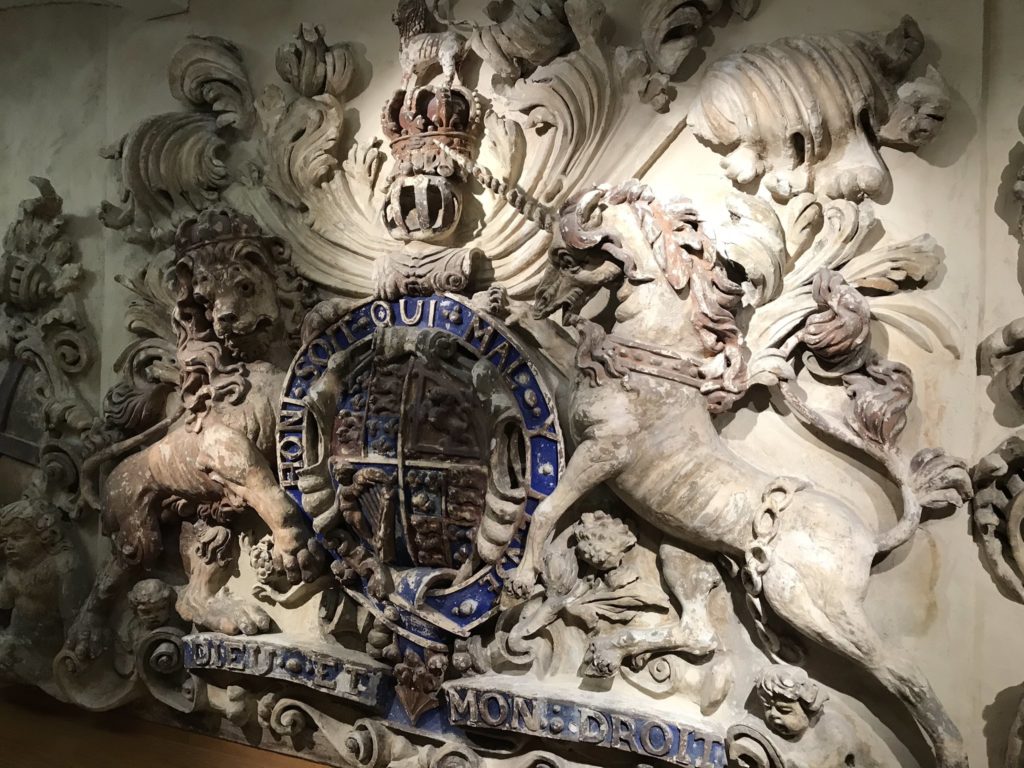 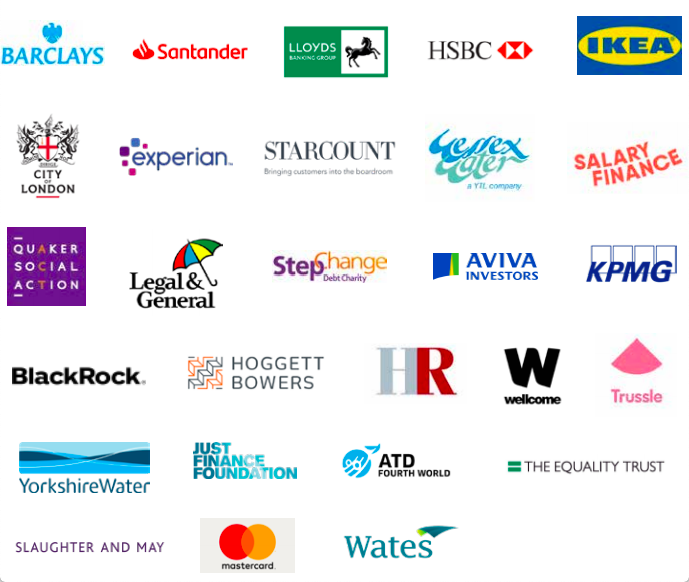 Members of the Financial Inclusion Alliance 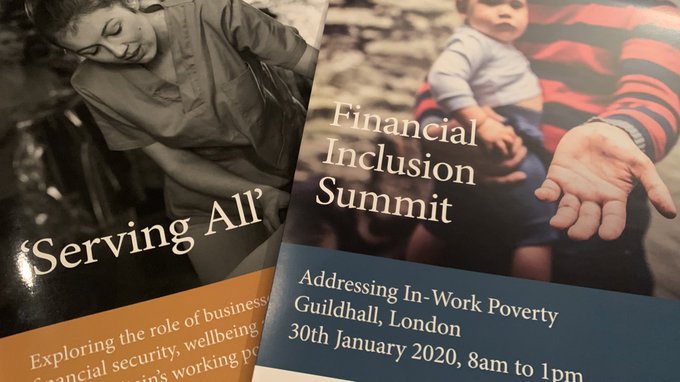