How the Pandemic Is Impacting People in Poverty 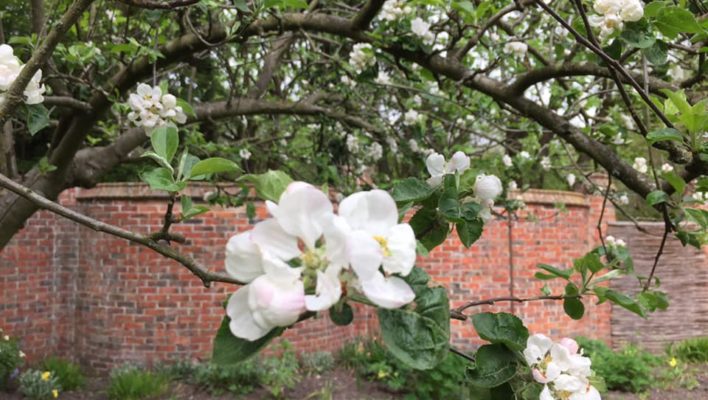 In response to our letter of 23 March, several friends of ATD Fourth World have been in touch to help us call more attention to the challenges:

We have submitted a public letter about these issues to the press and will soon publish it on our website. To learn more, the Parents, Families and Allies Network, of which ATD Fourth World is a member, plans to launch a survey of families whose children are in the care system. Those who have impending dates in family court have not yet been informed whether they are expected to appear in person or whether something else is being arranged. ATD Fourth World also supports a statement by Support Not Separation, which reads in part:

“Children in the ‘care’ of the state will be even more cut off from their birth families. The closure of contact centres and lack of supervising staff has led to the suspension of all face-to-face supervised contact. Without supervision, remote contact is also denied in many cases. Families desperately worried about their children, and children terrified about what might happen to them, will be denied the contact they rely on. In the most devastating cases, mums whose children have been forcibly adopted have been denied their last ‘good-bye contact’.”

On 29 March, we joined RAPAR to co-sponsor an open letter to Boris Johnson and to the prime minister of Ireland calling on both governments to create access to health and safety for all by giving Leave to Remain to all refugees and migrants both inside and outside of the asylum and immigration system:

“People living in extreme poverty, destitution and without immigration status are unable to socially isolate, many cannot access health care and other support, and they are prevented from helping to make the population as safe as possible during this time of global crisis. Migrant people who are in the legal system cannot keep physically safe on their allowances because those allowances are not enough for them to eat healthily or buy appropriate cleaning materials. Many are living in accommodation where it is impossible for them to socially isolate.”

Our core team continues to stay in touch with individuals and families in poverty through telephone calls and social media. Digital exclusion has now stranded some people without access to online information about public health, food banks, mutual aid groups, and to financial information, such as arrangements for replacing free school meals (which vary from one council to another), the government’s emergency package with energy suppliers and how this works for people who use pay-as-you-go meters and previously paid in person. With rapidly changing information, many people struggle to understand what is meant by self-isolation and what safe practices are currently recommended. Our top priority is sharing verified information, stamping out rumours, and trying to keep people socially connected while physically isolated. As part of the APLE Collective, we are advocating against digital exclusion.

We have supported some parents to be able print out their children’s homework assignments, which is necessary when several children have access to only one tablet and their school is not offering any support. In addition, we have begun sending out some arts-and-crafts activity packs for children to occupy them during the Easter holidays, as well as for adults who lack access to virtual entertainment. Donations are welcome to support all these efforts, via Just Giving.

Finally, these are a few additional updates from what people are telling us:

Our Facebook page will continue to share information about health, access to public services, and cultural information. Here, you can read a new update from ATD Fourth World’s International Leadership Team. Please continue to let us know how you are doing.

With friendship and sending everyone our warmest wishes,