“I’m Much More Than Someone Who Is Struggling” 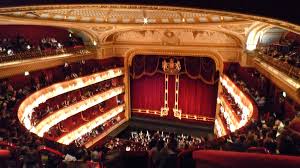