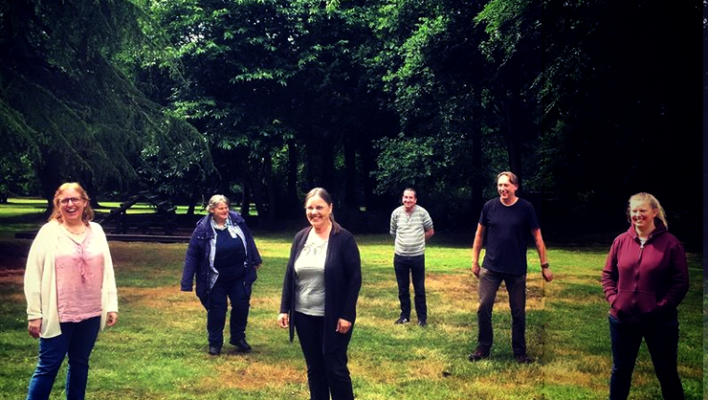 As before, they continue to meet monthly with a support team comprising Amanda Button, Murielle Double, and Gertraud Trivedi. Since Moraene’s death, however, a fourth person has joined the support team. This is Thomas Mayes, who has been part of the board of directors of ATD Fourth World since 2014.

To learn more about how the National Coordination Team was chosen, please see this article.

There are tributes to Moraene’s legacy in the Guardian, the Daily Mirror, and on our website by Prof. Ruth Lister, member of the House of Lords, Prof. Jane Tunstill, and many others from the ATD Fourth World community. 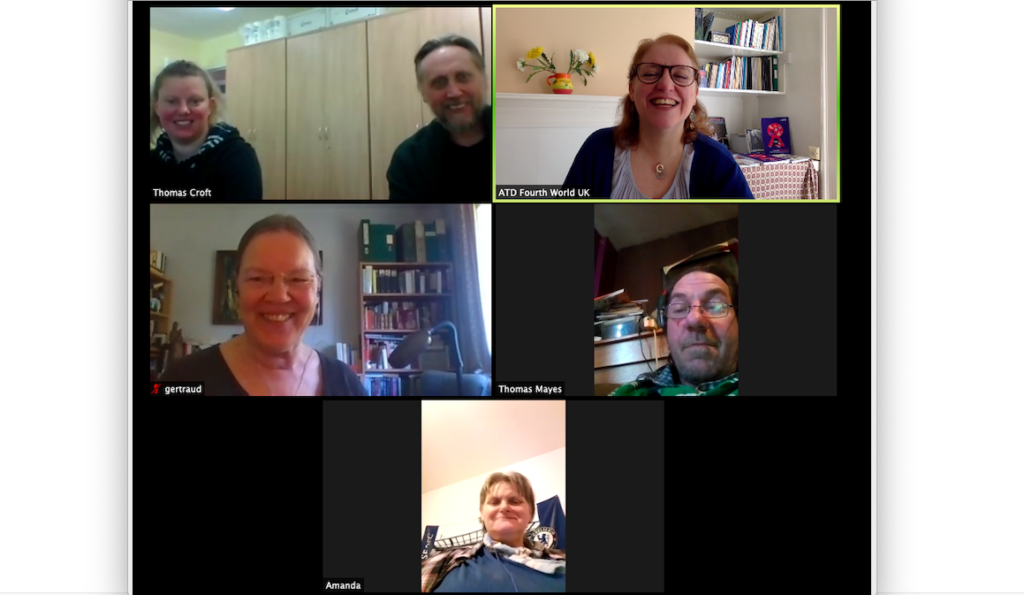 The photo below was taken during a June 2020 meeting of the board of directors of ATD Fourth World.

The photo below was taken during the 2019 Away Day of the board of directors of ATD Fourth World. 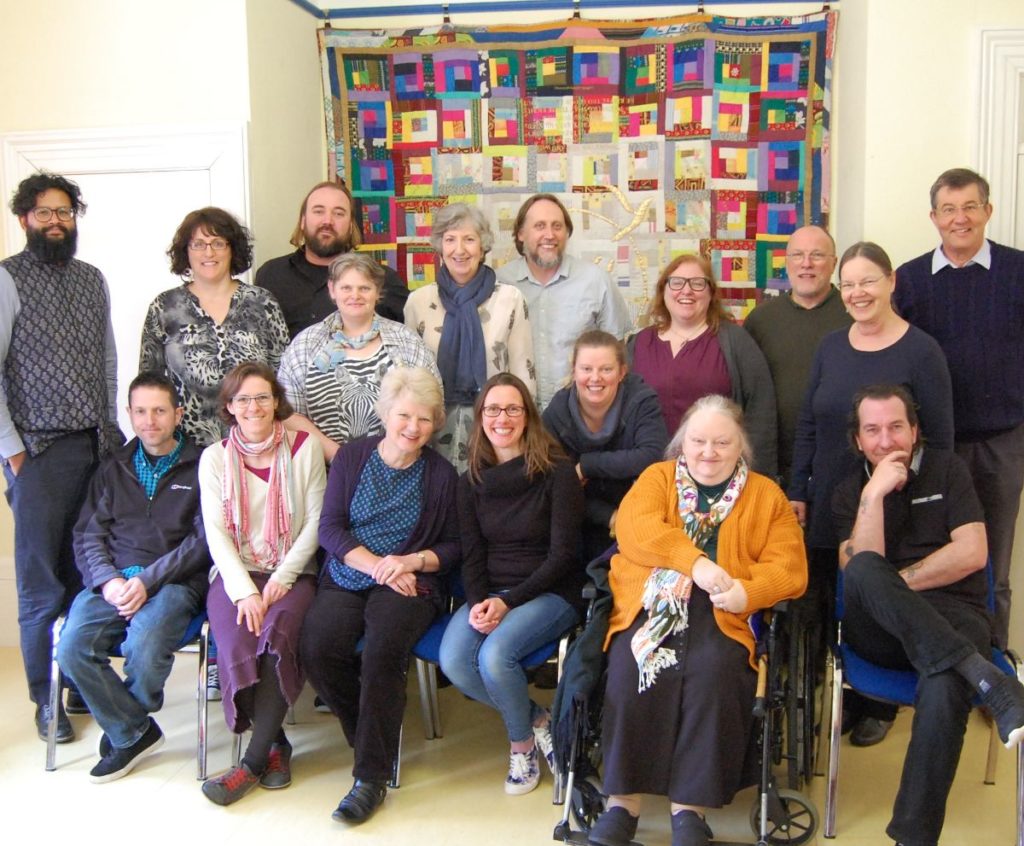